32 ways the “So What” Philosophy can save your LIFE! 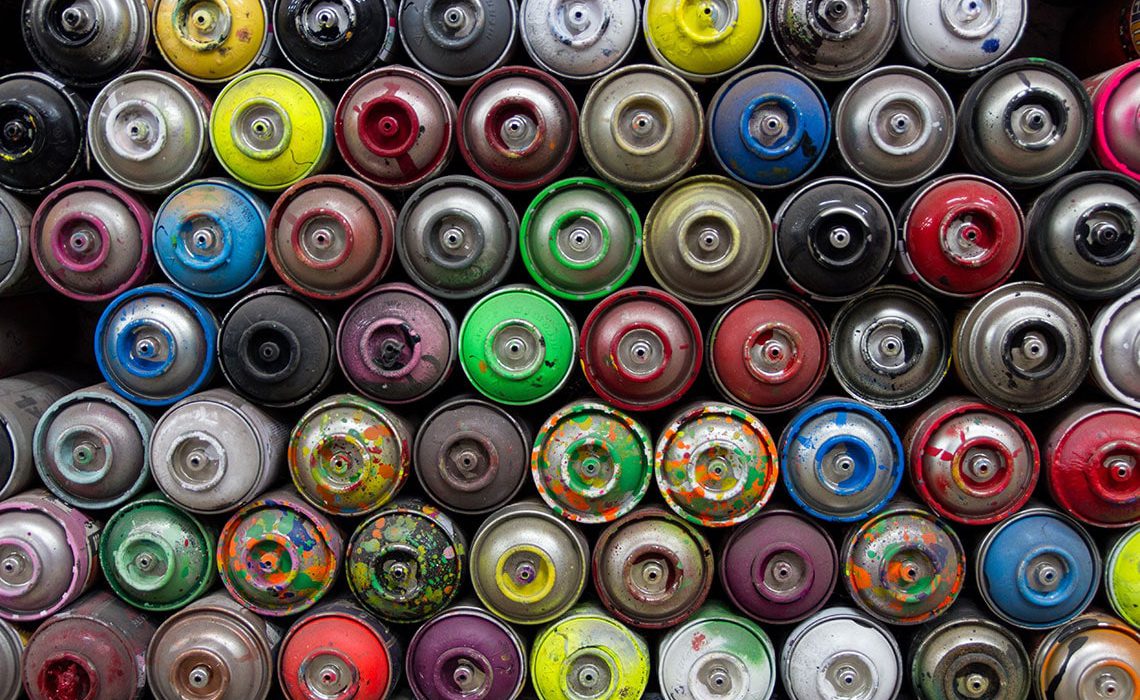 “Sometimes people let the same problem make them miserable for years when they could just say, “So what!”
“My mother didn’t love me.” So, what!
“My husband won’t ball me. So, what!
“I’m a success but I’m still alone.” So, what!
I don’t know how I made it through all the years before I learned how to do that trick. It took a long time for me to learn it, but once you do, you never forget.”

As I read the above quote by Mr. Pop Art Legend himself, I find myself reminiscing about a lot of things which have bothered me, over the course of 29 Years 13 Months 21 Days 20 hours 14 Minutes 61 Seconds (PHEW)!

Mr. Andy Warhol was an visionary artist with a deep and profound insight. He had his pulse on the mainstream, glamour and glitz and on the mundane too; the people and animals who make the so called “civilized societies”. Paintings like Men in her life, Green Car Crash, Triple Elvis and Turquoise Marilyn fetched him not just recognition in terms of wealth but solidified him as an avant-garde, a flag bearer of modern art!!

In an era of bell bottoms, hippy lifestyle, the 1960s; he saw the real influence of culture and times (which is also so prevalent now) and coined the term “15 minutes of fame”. In retrospect it’s not just his genius which shines through but also his astute thoughts (can be seen in abundance in his book) which were way WAY ahead of his time!

So taking an inspiration, here I paint mine…

Following are the “32 Indianized version” of problem solving with the immortalize words “So What”:

9.)) Bhai Baarish ho rahi hai, city has gone under water; So, What (Bring my Titanic)!

11.)) I am fed of my JOB and my BOSS; SO WHAT! Nobody cares, you’re no special unique snowflake, just a nano-speck, so wake up sunflower and smell the pile of shit around you!!

20.)) Uncle, Chetan Bhagat has a Half Girlfriend, yaha toh ¼ Girlfriend bhi nahi hai; So, What (Go get a plastic surgery done)!

27.)) But Modi Sarkar and Ache Din and Kejriwal and GUHTLI Party; So, What!

28.)) This is toh denial, this is a state of oblivion; Shhh… Remember the two golden words… So, What (Ignorance is bliss, suna nahi kya kabhi bhen)!

29.)) India in Finals of ICC Champions Trophy, Proud to be an Indian; What about other things too? Which are not even human, let alone Indian & So What!

32.)) Aaj ek human child padha (born) hua hai; He/ She will become Engineer, Doctor, Homemaker or wrecker, Get Married, Have Children, Regret his/ her Life but still who cares and SO WHAT!

New GOD OF WAR coming on PS4 in 2018; SO WH… Wait a minute! REALLY! Surfs the internet, checks out the trailer, jumps in the air and passes out on the floor in freaking BLISSssssss!!