Why are you so LOST? 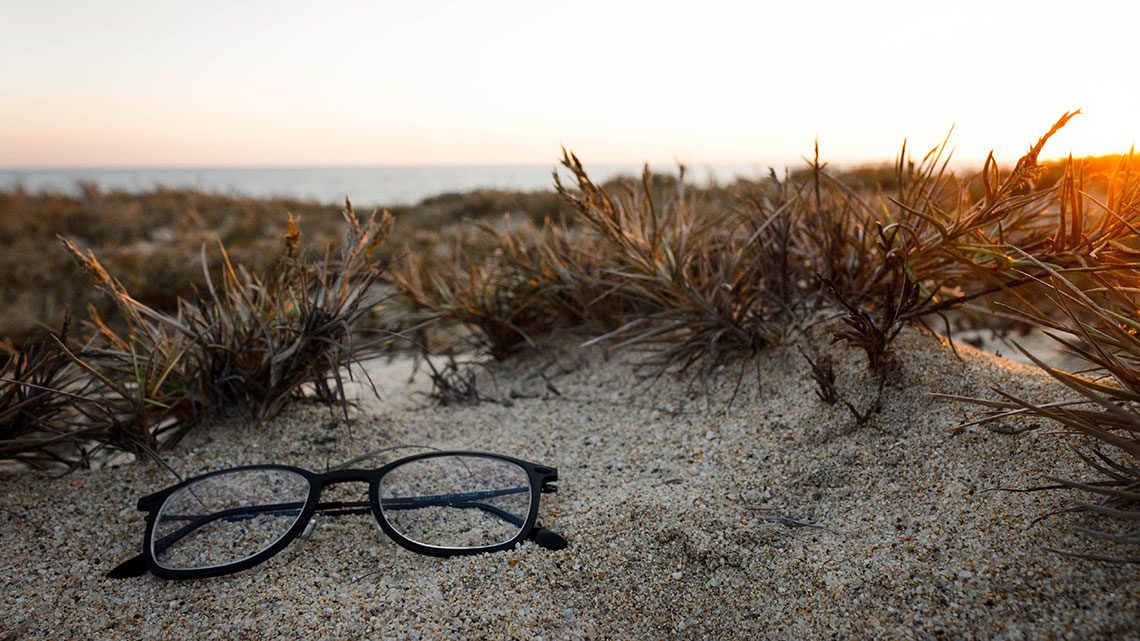 An apposite question asked by herds of people, everyday. He feels the question, somewhat burdened by it. The act which follows this question has become rudimentary to him, something like his 2nd nature. He smiles, the smile which doesn’t reach to his eyes, yes that smile, the one which conveys the necessary, the obligatory, the “acceptable answer”.

Aren’t we all lost is his internal repartee!

The question poses a dilemma, hitting those deep rooted subliminally unawaken roots, directing us, implicating us to our very core; our being, our essence!

Animals are lost in their survival, just one day more please

Child is lost in his toys, in those innocent joys

Teenagers are lost in peer pressure and floating leisure

A man is lost in proving his manliness to himself

A woman is lost in proving herself to the world

A student is lost in his/ her grades & exams, can’t survive without it

Some rich being lost in his riches, his choices for his next meal

Some poor being, just lost, in search of his next meal

A wife and husband lost in sustenance of their marriage

Two lovers lost in each other expectations; a painful naïve mirage

A mother is lost in her son/ daughter, finding bliss in them

A father is lost in his livelihood, consumed by it

An employee lost in his search of money, job, ass licking & office politics

An adventurer lost in his next adventure

An artist lost in search of inspiration, adulation and being liked

An addict lost in his addiction, his next high

An old man/ woman lost in nostalgia and regrets,

Everyone is lost in finding something tangible; an entity, a possession who witness them, gives their existence some meaning! But BUT what about the intangible, the unattainable, the salvation, the end of all?

Why are you so lost, maybe is the wrong question, better, Why are you alive?

What is your purpose, what burns your soul, harbors that sparkle in your eyes, crushes these fears & urges you to spring out of the limbo, fill your eyes with those lost smiles…?

Maybe you will never find it, maybe you have already FOUND IT!

Maybe all this is an exercise in futility (just like this writing), just not worth it, just meaningless

or maybe it’s something… Who knows?

The answer won’t come to you so easily, never has, but if you get lost, lost in YOURSELF… MAYBE one day it will dawn and you will smile, that SMILE which encapsulates your eyes and brightens those starry nights…

Poetry
IDOLS
Poetry
Who am I?
Poetry
Will you build me a bridge?