Rebel Without a Cause! 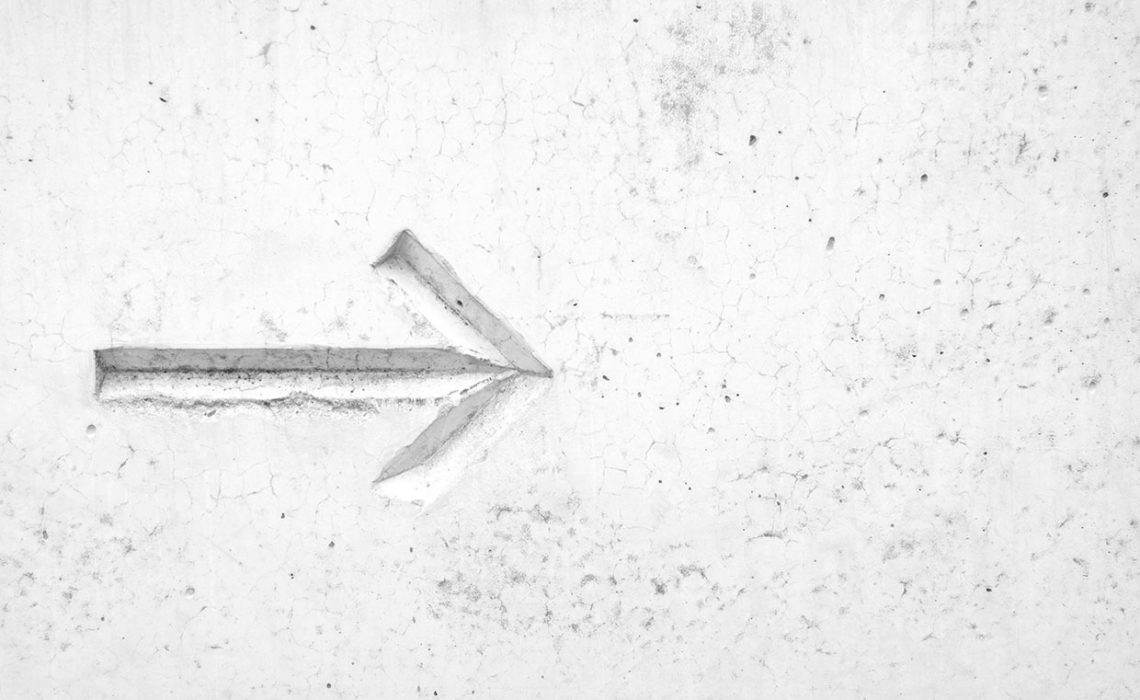 There he stands at the perils,

The end is near, a new ending begins

Is he the ultimate rebel? One without a rebellion, without a cause?

Spectrum of life; security and comfort zone on the left or insecurities and untold stories on the right

Everything is indeed tearing him apart!

The path, which he once thought was the righteous path, the path of suffering, which would have lead to the ultimate reward

All these rewards calling him out – A Coward!

It’s just him, alone, looking out of the broken glasses, stilled in the broken vases, reflection of his own scattered faces, his unmattered phases

Blaming on circumstances and higher power

Is he a failure? A labelled garment; pretty on the outside and ugly in the inside

What picture he wants to paint, unknown and all in vain

Ousted by own deceptions and self assurances, foxed by life again

Another year gone by of pretending

These words provide him some solace, some venting

His demeanor is cool

Life has presented another cliffhanger

He knows the drill, knows it won’t last long, no need to stress or waste energies on these damn fool of emotions

Time has come to haste, his laces are untied and the jump is inevitable, unavoidable

He is on the edge again, just a little push and maybe he may slip and fall or maybe he will plunge, whatever he does he will have no further regrets, he will path those ways no matter the pays

These are the choices he has made and it will be honest and being true to oneself, his outtake

So lights camera action, here he goes, hoping this is his final take!