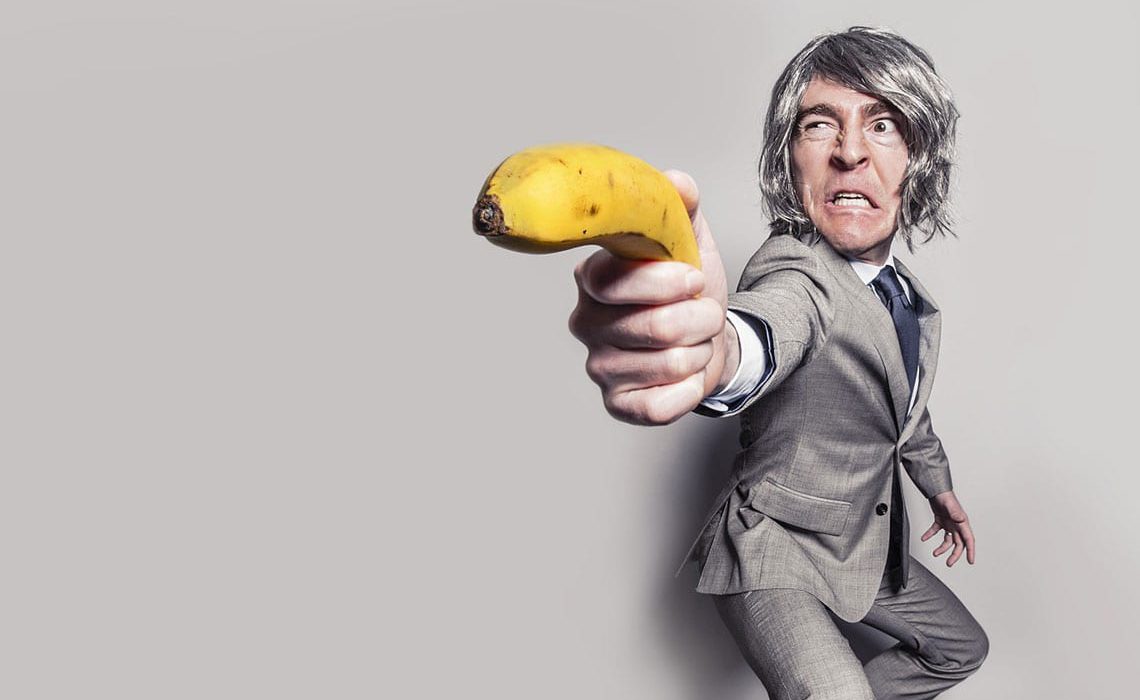 Miracles do happen and not from heaven above but on our planet earth. Among human beings walks a creature so magnificent and so damn abusive that his verbal assault cures cancer.

Well you guess it right; Our Bosses!!

In a study conducted by the 4th world countries, scientists are to believe that cancer can be cured by abuses caused by our Bosses.

The assault has to be only verbal and should be to a degree of bringing blood profusely out of the employee’s ears.

The study was conducted in India and that too in the Northern parts as the Bosses here are well versed with abusive Thesaurus and Dictionaries.

A recently cured employee was all in awe and could not hold back his abuse; I mean goodwill towards his Boss!!

He said and I quote “I entered the meeting with utmost dread of getting fired as I had not achieved my numbers for the Quarter. My boss marched towards the meeting as if a butcher entering abattoir cueing up the sheep for their final assault.

As the assault began with its crescendo reaching within 15 minutes, I saw blood pouring out of my ears, followed by fainting.”

As he was rushed to the hospital it came to know that he was in 1st stage cancer and the same had been cured by the sweet tone of his Boss.

We tried to take a quote from the Boss but he denied commenting as “he was shy” and couldn’t believe his overnight fame and fortune!!

Orangutans of 4th world country; I mean scientist confirmed that the poison caused by the hearing of hate, which is deeply rooted with the frustrations of boss’s personal problems, amalgamated with his childish and no brain argument, gives rise to the white blood cells in his vocal cords which in turn cures cancer!!!!!

Musing
Letter to my lost friend #PLANETPLUTO!
Musing
Why are you so LOST?
Poetry
An Extraordinary Man!