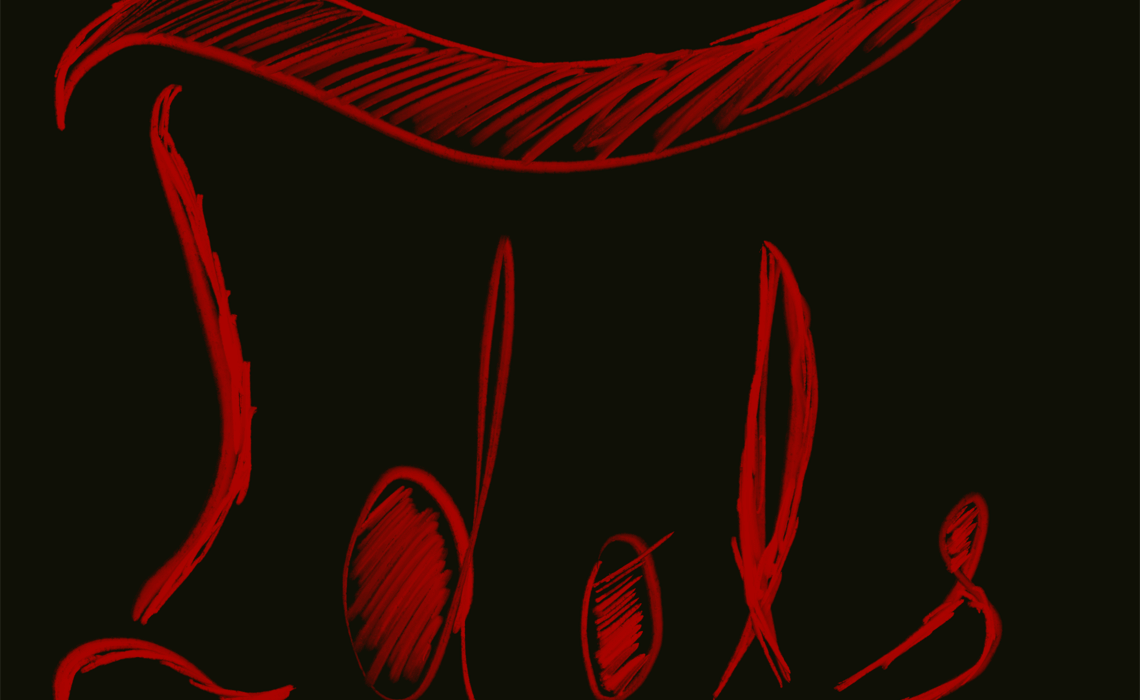 I once had a dream that I met my idols

The green light was on their faces

Clearer as daylight, I saw them

I felt Kafkaesque surrounding us all

Dostoevsky lined up to get shot, smilingly told me, you’re an honest thief one day you will get caught

Being and Nothingness joined us, cream or milk were still unsure

Camus said I met with an accident

My body was cremated in Lourmarin

We can use the unused train tickets; the journey settled but not the hunger, not what you crave

Told me you’re no superman, you’re just a rebel without a cause

Did I had deeply enriched life?

All twisted with daggers and knives

As the train left the station – Tolstoy confessed

Abandon the quest, futile and vain are all the conquest

Vonnegut told me he will write me letters

Lift my spirits as life is not for living, it’s a slaughterhouse

Full of malice, the undead singing, heavy lies the crown

Fahrenheit all the books, Bradbury screamed

Nothing written in ink was ever the truth

Cholera had found love, but not him or me, quench remains, of us selected few

Frost was angry that I took the road less travelled

Miles were not over and he wanted to sleep

Miles were not over and it was cold, no sign of sun and its heat

Told me, life is not lived by terms of our own

It’s lived in adherence to society

Don’t be a martyr

Listen to me, my books are not your home

I told Shakespeare, to be or not to be that’s the question?

Then just BE, he answered, let it be the lesson of your life and its remaining complexions

Dickens had great expectations from me

But all remained now was tragedy and loss

His face filled with Scrooge scars

He told me to get lost

He gave me a smile and said –

“Death gives you a proof

After life is a spoof”

A Raven told Poe about my arrival

He told me, my will is weak

Take this shovel and start digging your grave

Tonight, you burn on a stake

Letting go has a price, you will see

Ayn, Roark and Galt were having intellectual discussions

They saw me but neglected and ignored

As I was beneath them

Writers’ curse, oh all of you, burn in hell!

Kierkegaard came along and took me by my shoulder

Said to me, here’s an advice, I don’t care if it feels sour –

Marry the sweetheart of your childhood

Heart can’t be moulded in adulthood

It can’t be supported by clutches or any shoulder

He began to show me his chest

It was incessantly bleeding, bleeding from 11 Aug’ 1841

Why that date? – I quizzed

I broke her heart that day

And broke myself too

Are you listening, you good for nothing coward?

I took a knife and shred it in half

That’s how I lived and died

You’re impressed right but price has to be paid

Don’t once misunderstand this, it has to be paid

In this lifetime itself, it has to be paid

I once had a dream that I met my false idols

The red light was on their faces

As he swung his right fist and hit my chin

I woke up and I never saw them agin!