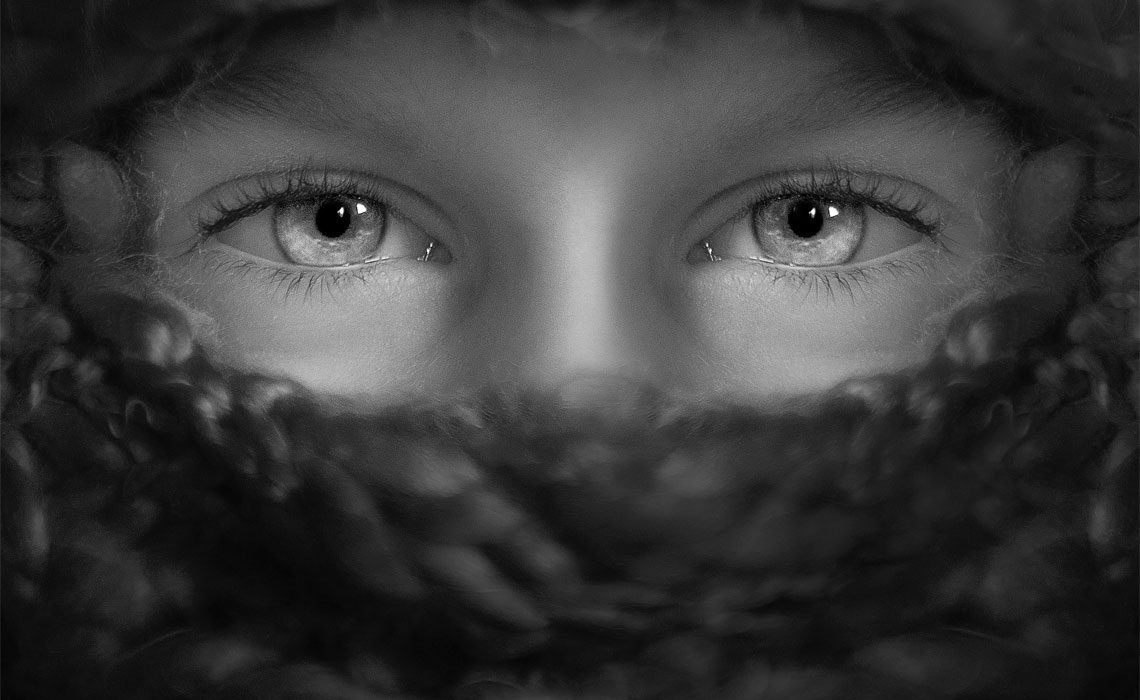 What do you see? – she whispers in his ears

He takes a deep breath and blows away the dust mustered across the bolted window. Keeping his crossed arms on it, he overlooks the ocean of habitation. Among the hustle bustle and the lazy Saturday afternoon commotion, he hesitates to answer.

Have you seen those eyes? – he whispers back

She unwraps the cigarette pack and lights one up

What do you mean? – she says gently in a nonchalant way

Have you seen it?

His back facing towards her and his face towards the scorching sun, he continues –

The one in a million eyes, those pair which is specially made for you, which when touches you, for time to time, makes you feel like someone has touched your soul.

The eyes which shutters in front of camera

The eyes which is wide open and alive, when you talk about our passions

He leans away from the window and straightens out his arms. Collecting his thoughts, he puts both hands in his pocket and continues –

Not the physical death, that’s so common so definitive

This death makes you immortal

The feelings, the radiance, the grace of those eyes can lift you and devour you at the same time

These eyes I tell you, have language of its own

The wonders of life are witness by these eyes

The dream is cast and harnessed by those eyes

Tell me darling, have you seen those eyes?

Suddenly, he hesitates and looks at her. The cigarette has taken its last breath and smoke fills the room.

For few seconds in those moments, she is invisible to him.

He paces towards her and sees a glee in her eye

Caressing him while putting her fingers through his hair

Don’t blink my love, or we shall disappear!