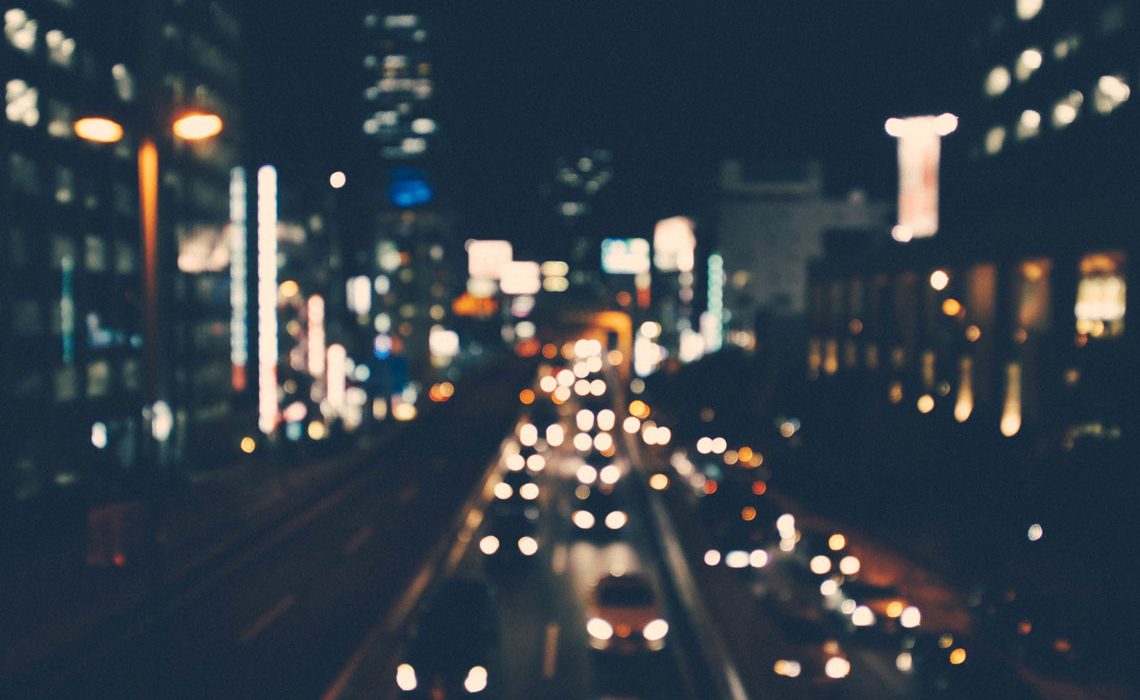 An extraordinary man, stands in the middle of the road, still by traffic lights, he puts one feet down without any resistance or frowns…

Hot wind gushes by his ears, leaving a blanket of blows in its wake

Amidst the whiplash of heat he marches on, sweat sweeps and perspirate on his forehand but he still latches on

Turtles in a turtle race…

The traffic makes its way, he also moves along in defined spaces in unidentified paces

Suddenly and swiftly his vehicle comes to a halt, he kicks and kicks but to no avail it’s out of salts

Like a beast stranded on a crowded island, there he stands with his beast, among the plethora of vehicles

Humanity is shouting, screaming, honking at him; peeling away the last ounce of his sanity…

He bows his head; gets off the bike and drags it to a corner

As the violent screams and irritations dwindles away, he clasps his face and lets of some air ~ looking up in the sky and finding no answers, he says “it’s okay”, has another go at the kick, repeating to himself, over and over again, “it’s okay”….